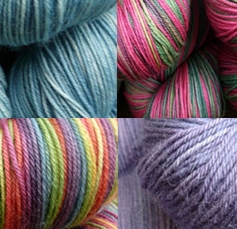 Hidrogon 650 enzyme is a liquid catalase which is ideally suited for bleach clean-up. Our principal uses state-of-the-art biotechnology methods. The catalase is produced by a genetically modified micro-organism in a fermentation process. The product is biodegradable and the degradation products of hydrogen peroxide have no effect on dyestuffs.
Hidrogon 650 has been proven to be highly effective in catalyzing the decomposition of hydrogen peroxide into oxygen and water. In textile processing, this is often the most preferred mode of hydrogen peroxide removal after bleaching. The method with catalase allows the use of a more simplified process to remove peroxide in an economical and environmentally friendly manner, compared to traditional methods of peroxide removal.